To most people a disused open-pit goldmine is simply a hole in the ground, but in Australia's remote north an old gold mine is being turned into an electricity-generating power plant. 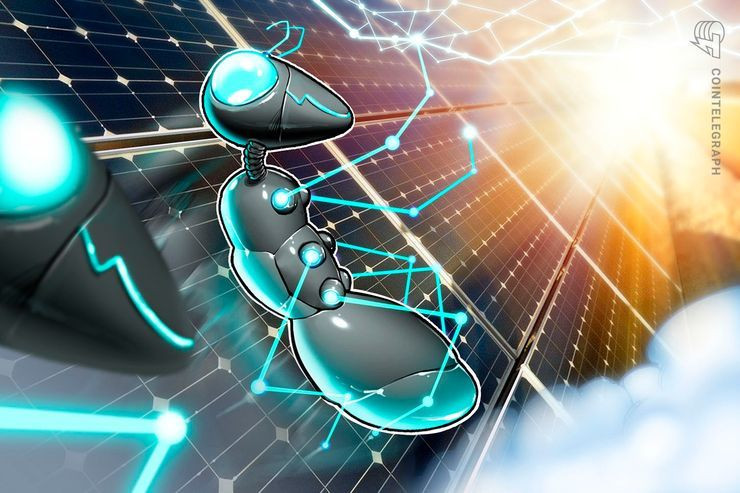 What's happening in the deep hole dug over more than a century by miners is a world first that could be replicated in other locations in the hunt for sources of clean energy.

The power from the old Kidston mine located inland from the Queensland coastal city of Townsville will come in the form of "pumped" hydro-electricity with water from a high dam passing through turbines as it drops into the old gold mine before being pumped up and recycled.

Pumped hydro-electricity is not new and projects can be found in a number of countries but the Kidston project of Genex Power is a first in the way it is turning an old mine into a clean-energy power source.

Solar As Well As Hydro Power

As well as hydro-electricity from the mine Genex is constructing a big solar-power farm which will form part of what it calls the Kidston Renewable Energy Hub which will deliver electricity into the Queensland power grid.

Interest in the renewable power-hub proposal has been growing since Australia embarked on a controversial move to close most of its coal-fired power stations and replace them with renewable projects and by beefing up its hydro-electricity capacity.

Government backing for the Kidston pumped-hydro and solar farm includes an agreement from a regional development agency to provide $430 million in debt at a concessional interest rate.

The Northern Australian Infrastructure Fund said its involvement with the Genex project was its biggest single commitment.

The starting point for the Kidston pumped hydro project is a conventional dam built to supply water to the mine when it was operating. That water will be released and drop through turbines into the old gold pit which itself has become a deep lake.

Some of the power needed to move water back to the upper reservoir will come from the solar farm outside periods of peak electricity demand when the project will be capable of delivering 2000 megawatts of electricity per hour for eight hours.

Australia's abundance of sun and abandoned open-pit mines means there is the potential for more projects which convert old holes in the ground into clean-power projects.